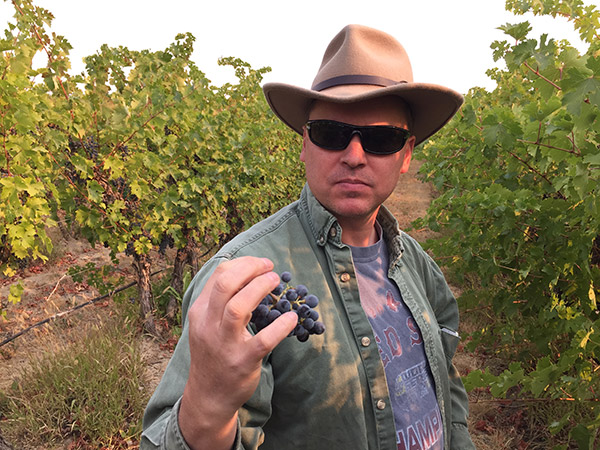 Charlie Auclair was first touched by the wine bug when he took a trip to Napa in 1988. He moved to Washington State in 1992 and settled down in western Washington a few hours from one of the best grape growing and wine making regions of the world.

He spent years traveling and tasting with stops in the Barossa and Yarra Valleys in Australia, Paarl, Franschhoek, Stellenbasch and Constantia in South Africa, Bordeaux and the Rhone valley in France, Spain and of course closer to home: Oregon’s Willamette valley and Washington’s many local stars.

The first wine was a 2000 Merlot that was shared with a few friends who all praised the effort. After a few years and a few more trials and an apprenticeship under another WA winemaker, the Auclair winery was born in 2008. 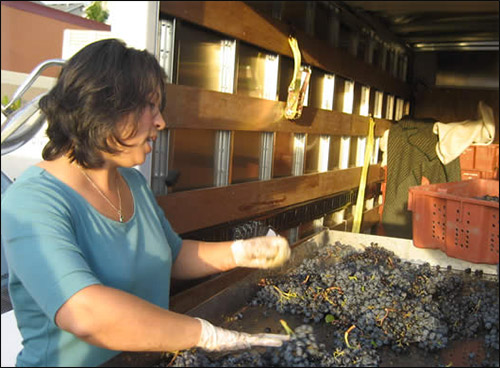 Debbie, his partner in life and winemaking 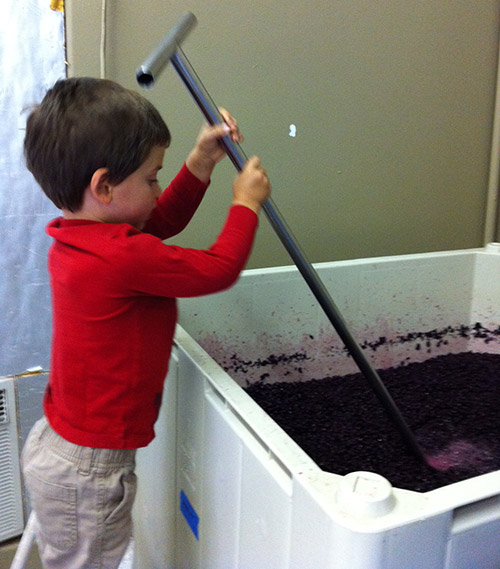 Our new assistant winemaker in training